Alrighty since we did so much NERDACON stuff we decided to forgo a new episode this week and put out what we already had which includes last week's episode.


So first off we did the FAKE NANNA, NANNA, NEWS with made up stories like:


Ann Coulter having a love child with Satan: 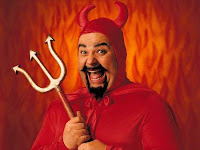 Then we moved onto actual real entertainment news and talked about:


Ryan O'Neil hitting on his own daughter at Farah's funeral. 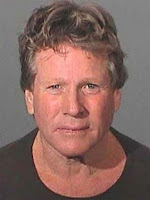 The return of Futurama with the right voices.

and finally some tough love from B'Wheezy. 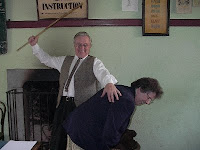 Thanks for listening folks.
Posted by Operation Attack Squirrel at 4:46 PM No comments:

In this installment of NERDACON Mac is joined by his old buddy from high school, 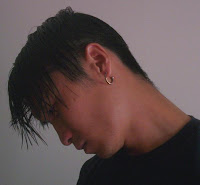 And they talk about San Diego Comicon updates from both 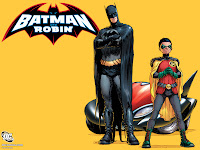 THE RETURN OF THE ORIGINAL CAPTAIN AMERICA 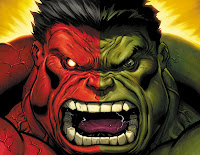 Then they talked about DARK HORSE COMICS 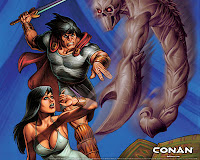 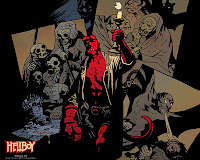 In the final section we give you a TV & Movies update from the San Diego Comicon:

Where we talked about:

and the LOST Panel at Comicon

Gary Oldman talk about the next Batman Movie.

and the new season of SMALLVILLE.

Don't miss the other episodes of NERDACON!!!
Posted by Operation Attack Squirrel at 4:44 PM No comments:

Our special geek edition of Operation Attack continues with a limited edition episode of B'Whisdom with B'Wheezy where we discussed:

If you were Batman what thing would you insist on having on your utility belt?

Mac picked a the re breather while Brenda picked the a new adhesive fast drying compound.


If you were chosen for an inter-species mating program, which species would you be picked to be mated with? 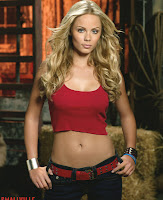 While Brenda's was VULCAN:

If you were a passenger on Oceanic Flight 815, what is the one item you would pack?


And then we had a story called CAPTAIN PUNISHMENT & THE BERRY & CREAM THIEVES.


Which features our very own super anti-hero in another one of his misadventures.

Posted by Operation Attack Squirrel at 4:44 PM No comments: