In Part 1 we have a very special guest, a long time listener of the show, and an even longer time friend. The beautiful, the amazing, the kooky...MS. Amber Malott. 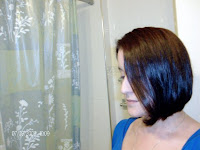 That's right the resident Operation Attack Squirrel vagabond is back to discuss his adventures in the Nation's Triathlon, give me shit about the Complaint Corner, and gives a some new Nanna, Nanna, News.


Then Jason Bailey fills us in on entertainment news on Fourth Row Center with items such as: 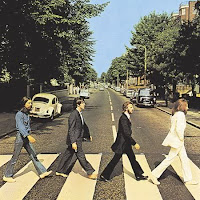 MORE SHITTY SEQUELS ARE COMING SUCH AS:

HALLOWEEN 3D & CHILDREN OF THE CORN 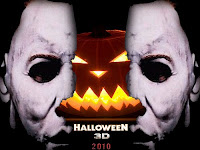 AND FINALLY, THE J. R. TOLKIEN ESTATE VS. NEW LINE. 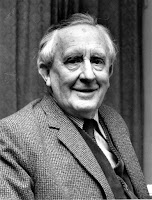 In the Nanna, Nanna, News Mike tells about: 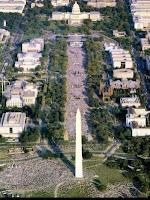 THE MOTHER OF THE YEAR

AND THIS GUY DYING. 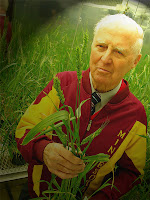 More to come folks. Thanks for listin'

-Welchie
Posted by Operation Attack Squirrel at 7:17 AM